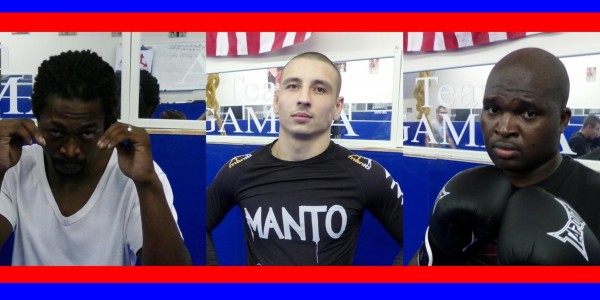 Team GAMMA will have three fighters compete in Mixed Martial Arts Friday October the 24th in Hickory Va at Fight to the Finish. Terrance Whitmore, Oleksander “Alex The Greek” Human and Tashi James will put their skills to the test in the cage. Contact them or the Academy for more information.

Another Match of Alex in Florida Gracie Jiu-Jitsu

“Mixed Martial Arts is Dangerous!!” You know how many times I have heard that? Just because you have many many options when you are fighting MMA...read more →

Alex Human went to the NAGA Charlotte North Carolina, event this past weekend and did very well. He won all his matches and placed first place...read more →