We had so many students and instructors on the mat today. But most of all I would like to congratulate Amber and Daniel for their promotion to blue belt. They have worked hard and it shows in their rolling. 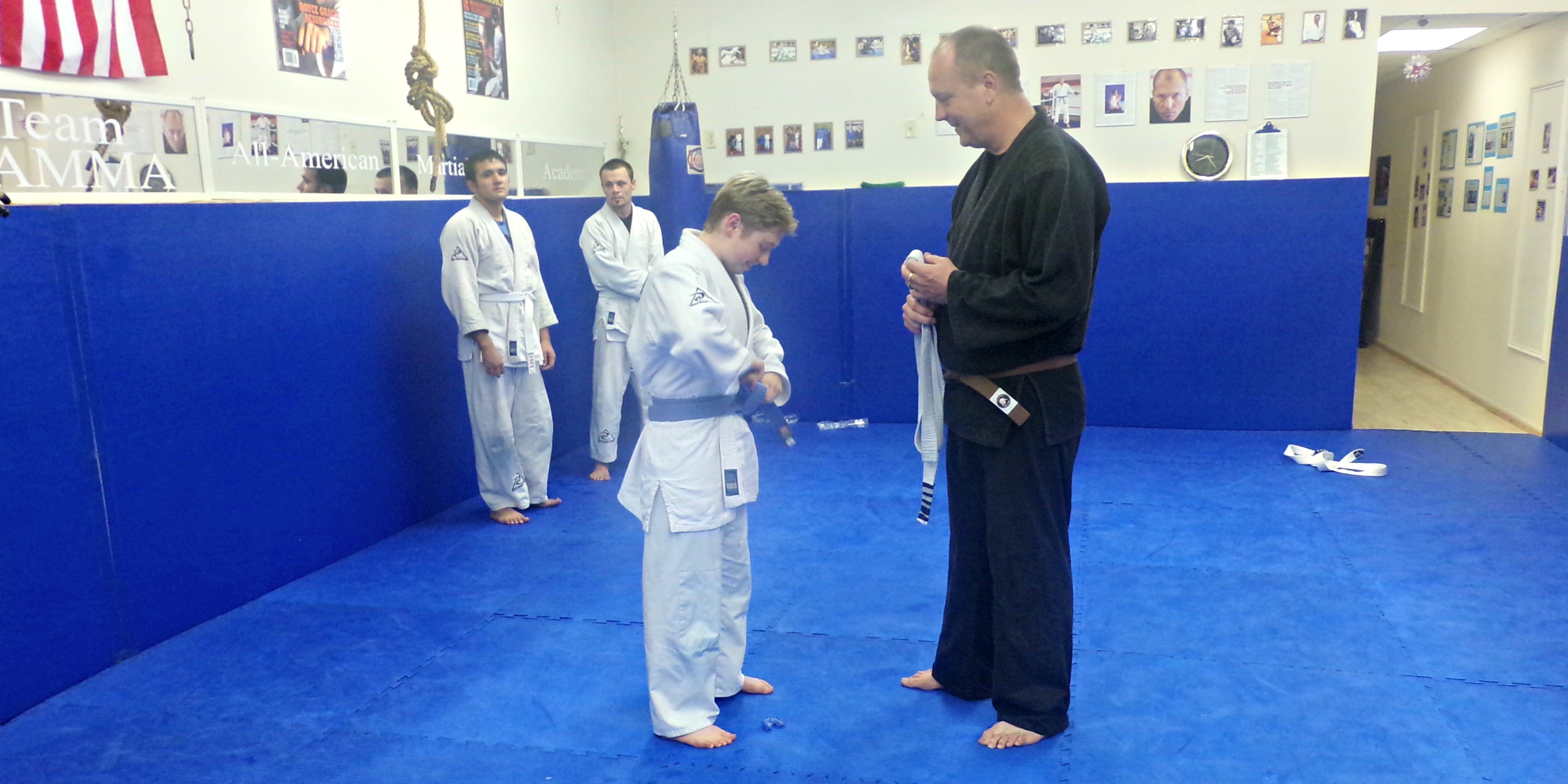 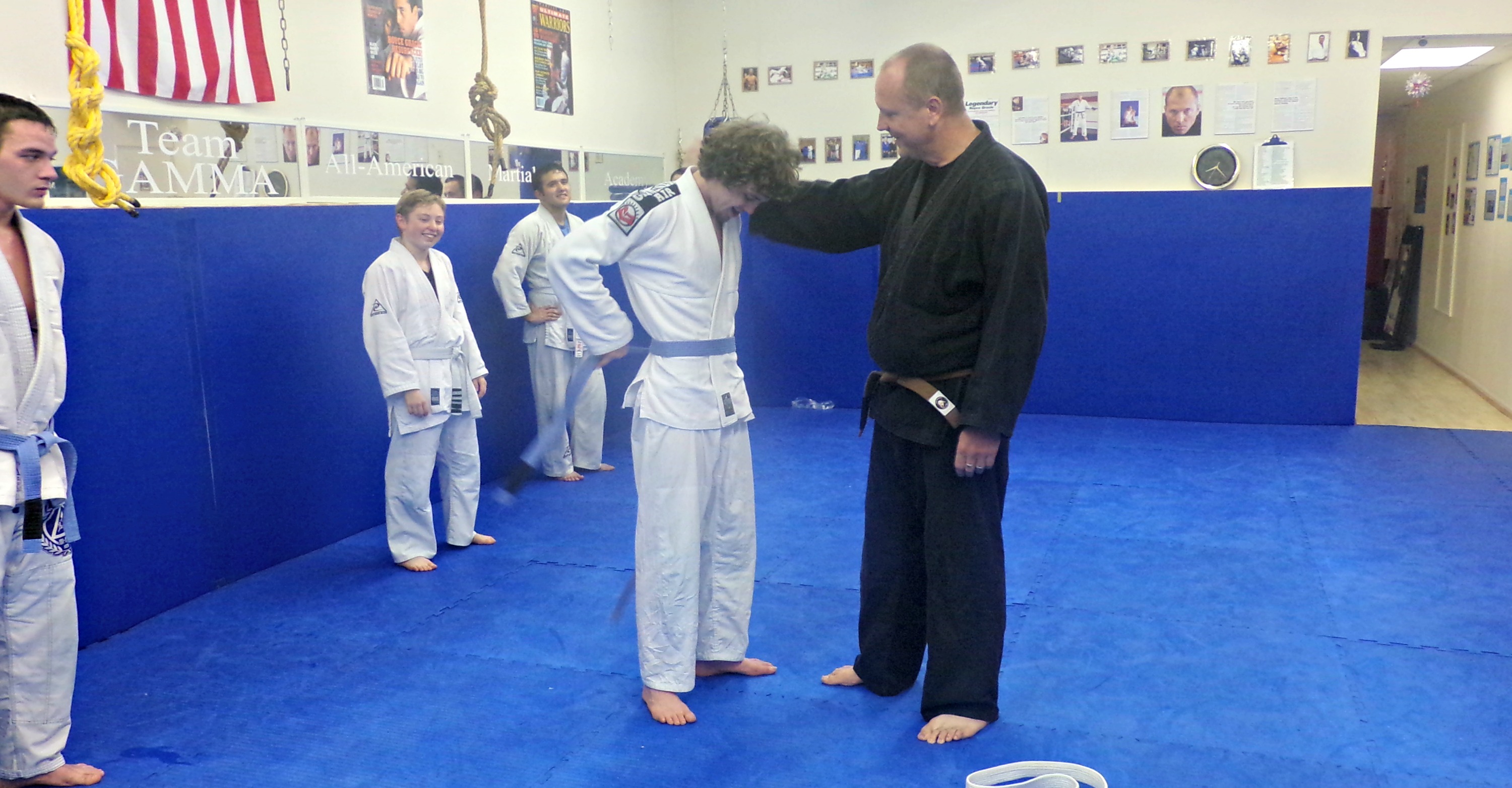 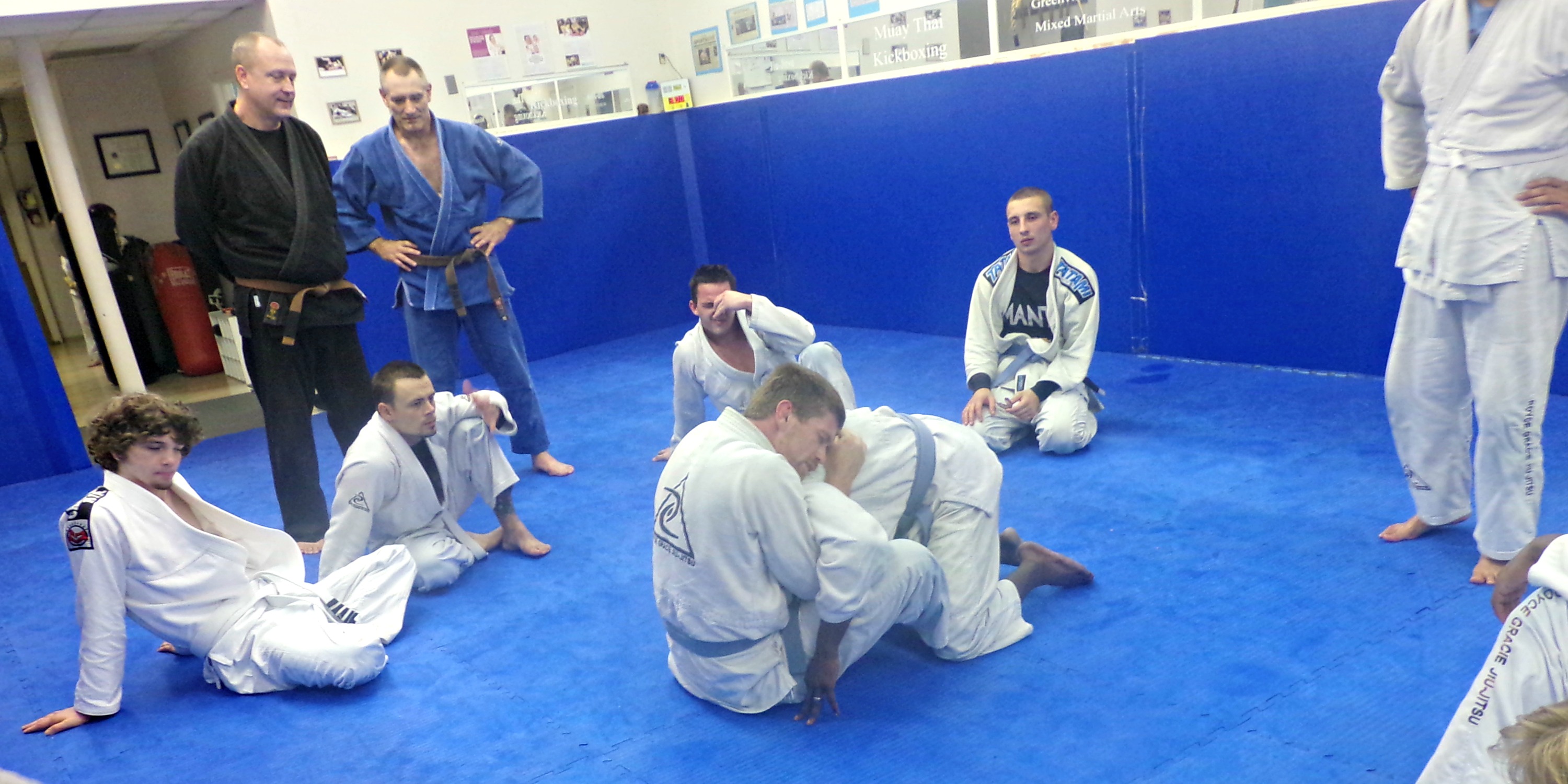 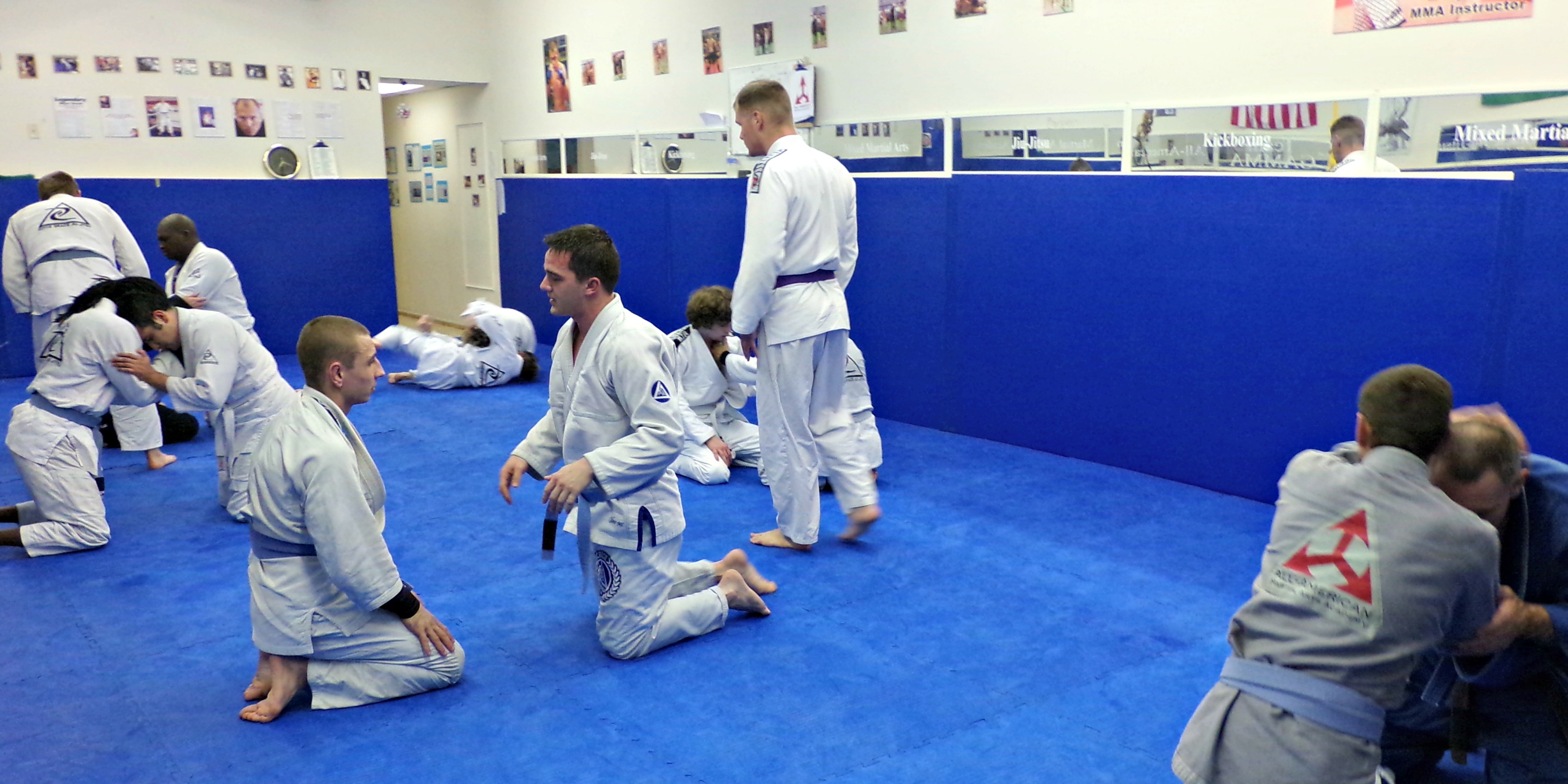 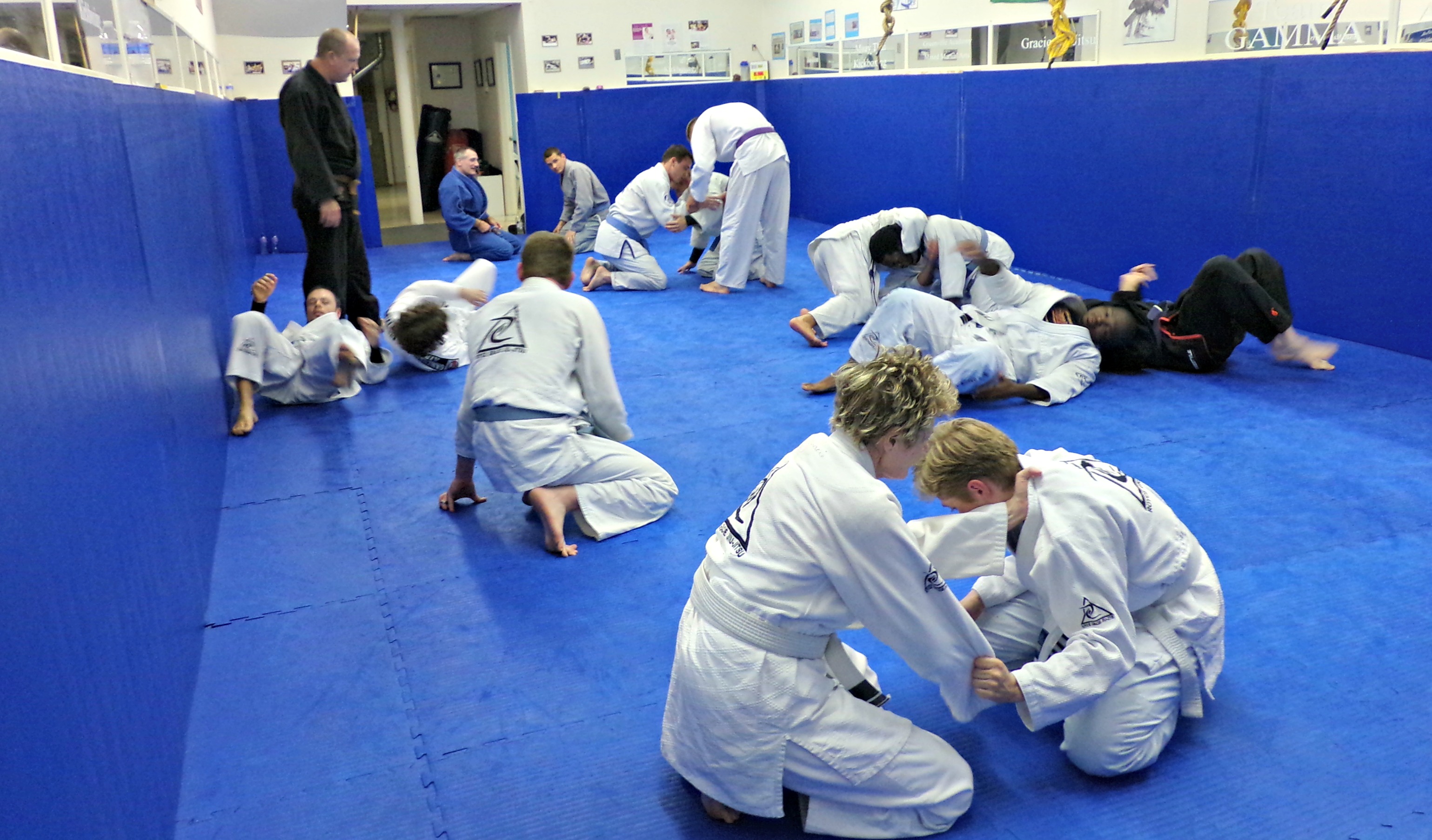 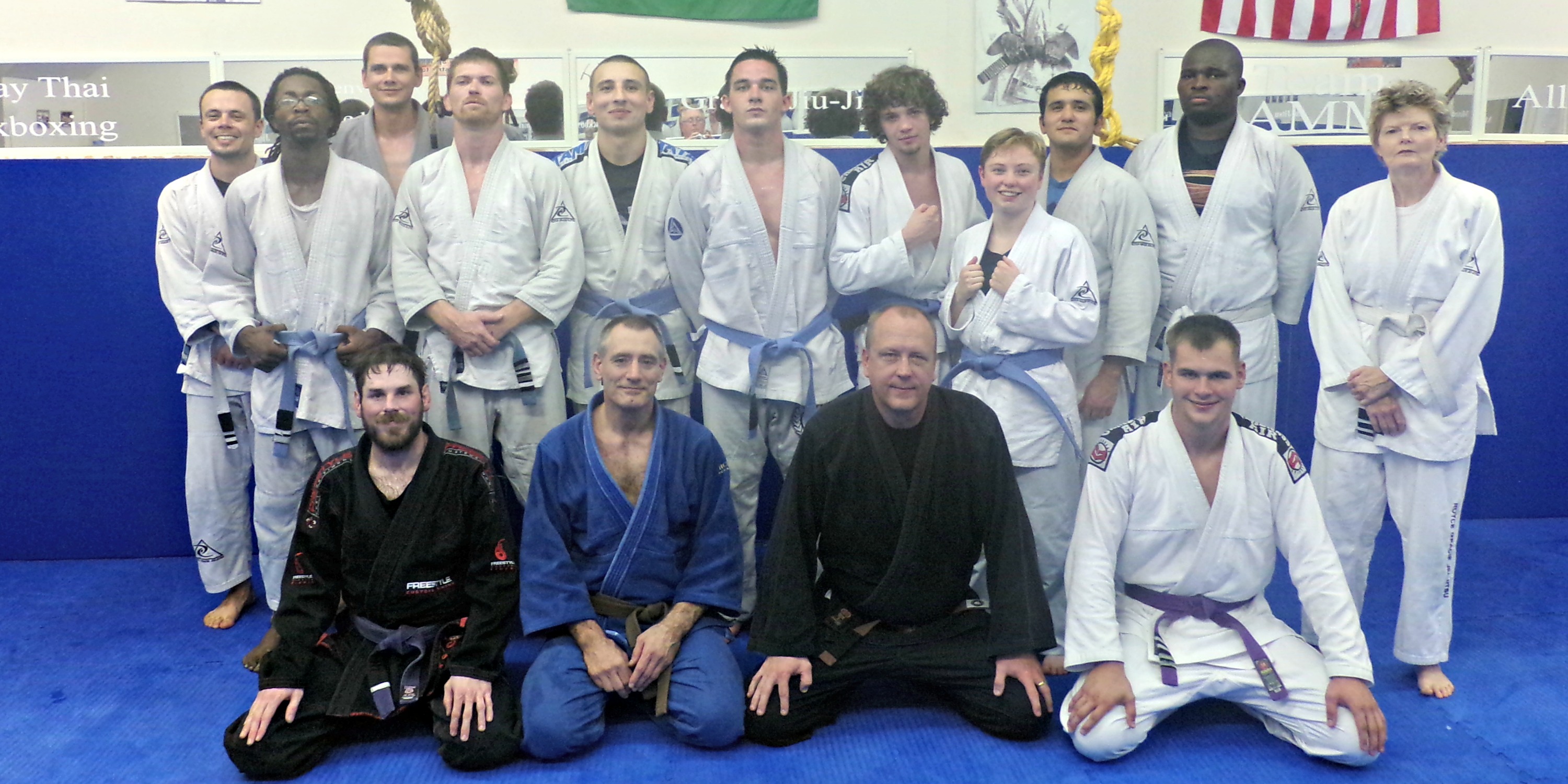 This is an event you don't want to miss. "Master Luiz Palhares is an 8th degree, Coral Red White Belt Under Grand Master Helio Gracie...read more →

We will host John Perry for a special seminar. John Is a Black Belt Under Royce Gracie and one of James and Jay Speight Oldest...read more →