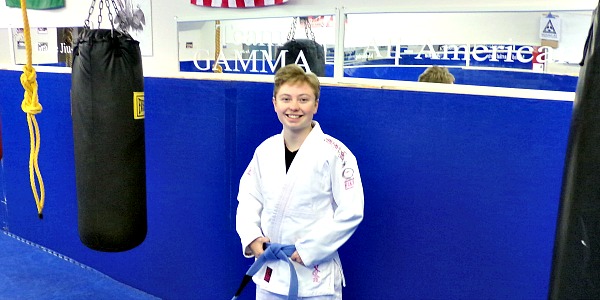 Congratulations to Cathy Dew on her Blue Belt Promotion.

Cathy has been training with us, on and off for about 8 years, she has been a dedicated student to us. When she was able...read more →

Sometimes as a Coach you have a chance to make a difference in this sport of MMA.

Recently my team went to a smaller MMA event held in Hickory Va. And I had three fighters on this card. I was asked to...read more →