You asked for it, you got it. This Friday will be the first class of our new classes. With the over whelming response, and our boom in class attendance in our other classes on Monday and Wednesdays. We have listened to our students and have extended our classes to Friday nights. On Fridays at 6pm we will be having No-Gi Grappling MMA. Bring your small MMA gloves. And at 7pm we will be having our Thai Kickboxing Classes. Normally during the summer months when the college students go home, for the summer, our attendance will takes a hit. But Not this year as seen in the Pictures from yesterday. 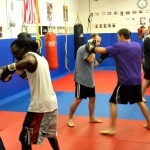 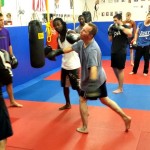 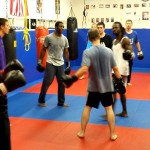 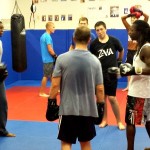 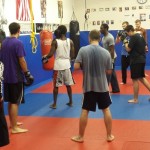 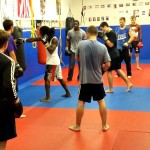 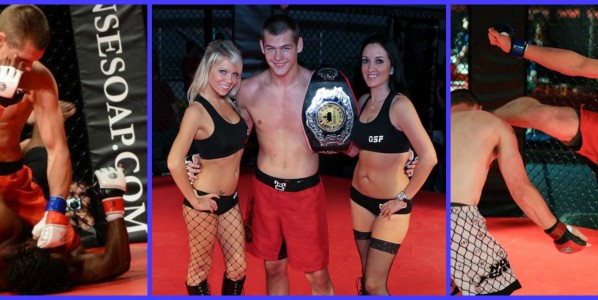 Has been a long time since someone agreed and showed to meet Jay Speight in the Cage. Tomorrow night at the Greenville Convention Center he will have his 2nd Professional match in Mixed Martial Arts. If you want to see this dynamic fighter in person you can buy tickets online here.
http://nextlevelfightclub.com/tickets/
make sure you put Jay Speight in the place they ask for it.

If you can’t make the event in person you can watch it Live Streaming Online. Click Here!!

here is some of Jay’s previous matches you can watch. 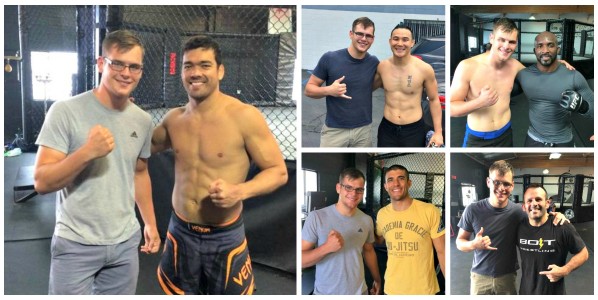 One Month from today Jay Speight will be stepping in the cage again in Greenville NC. In preparation for his up coming fight, this week Jay has been in California training with Black House MMA with several top athletes like Lyoto Machida, Rener Gracie, Kevin Casey, Kenny Johnson, James Moontasri, among others. Everyone at the gym is looking forward to seeing what our instructor will be bringing back to Greenville North Carolina. 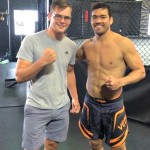 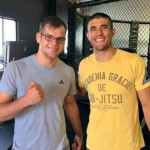 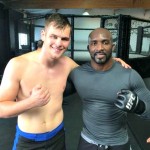 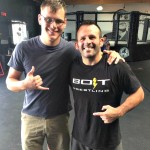 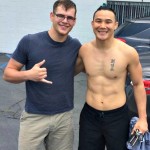 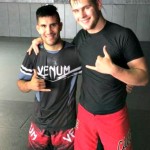 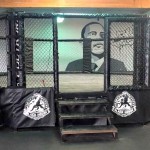 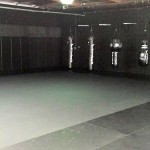 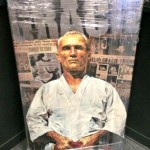 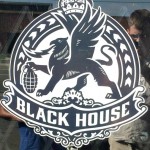 Take a look at what chase is doing in a private lesson with Terrance, our Striking instructor. He has gotten really fast with his striking. Working both his stand up and his ground has really turned him into a beast. Just waiting to see what the future will hold for this young man.

Do You want to learn something Fast. Well the best way to learn fast is in private lessons. Both Jay and Terrance Teaches in Private lessons every week. Contact them to get what you want out of your training.

Like to share something today. From time to time I have new interesting people to train. About a year ago Tashi James walked in the door of my academy and asked me a question. He asked me in the best way he could. He wrote It down on paper. See Tashi is hearing impaired. He asked if I thought would he still be able to compete in Mixed Martial Arts?

And it touched me that he wouldn’t let anything get in his way of being a MMA fighter. But I treated him just like any other student. He had to put the work in.

Well I asked him what it was like to fight for the first time, this is what he wrote.

“My first fight was a big learning experience for me. I trained one year before I had my first fight. Gave myself exactly a year to be confident enough to win the fight. I wasn’t experienced in Jiu-itsu and Kickboxing. I have been wrestling for a longtime when I was a teenager. I grew up playing football baseball basketball (find more information here), and to played football at college and semi pro. My dad was an amateur boxer. I was a bit nervous I decided to try be an amateur Mixed Martial Arts fighter. I love the fighting. My goal is to become a professional Mixed Martial Arts Fighter someday. My coaches and students are good teaching me Jiu- jitsu and kickboxing. They really helped me a lot and taught me how to really go for the submission. I’m looking forward to my next Mixed Martial Arts event and match.” 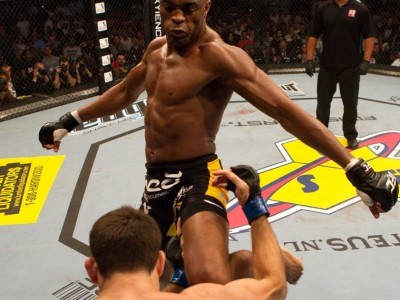 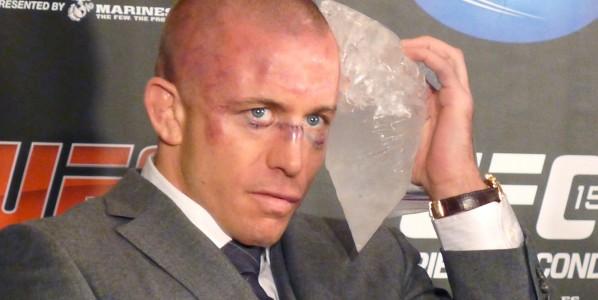