Today is Father’s Day and just a note from our academy you make a difference in your child’s life. Keep up the good work dads. Here is a video clip at the end of our instructor’s fight in Greenville last night, take a look.

Alex Human went to the NAGA Charlotte North Carolina, event this past weekend and did very well. He won all his matches and placed first place in Gi and No GI in his weight class.

The Jiu-Jitsu Times | Why Brazilian Jiu Jitsu Is A Great Sport for Unathletic Children.

Today I ran across a good article about why Brazilian Jiu-Jitsu is a good activity for children. Especially the ones who don’t do well at Team Sports and or are not athletic. If you are looking for an activity for your child, this really explains why what we teach is best for your child.

It is really tough for our kids to find a place for them. A good read if you want to learn more about our style.

And if you are an adult and not athletic, you too can get the same benefits from training in Brazilian Jiu-Jitsu.

Come out and support our three fighters. Terrance Whitmore. Alex Human, and Tashi James. They will be stepping in cage again tonight at 7PM in Hickory VA. It is right on the other side of Elizabeth City.Right across the NC/VA line.Directions To The Event. 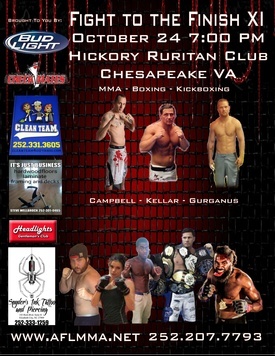