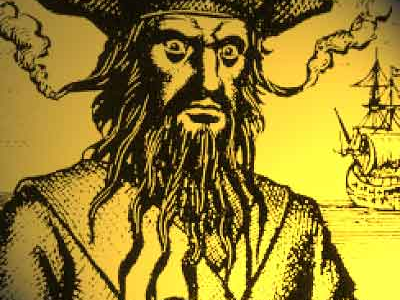 Our Close Relationship With ECU

The All-American Martial Arts Academy has always had a close relationship with ECU. We are located blocks from the East Carolina University campus, right in...read more →

Just wanted to let everyone know there will be a free boot Friday tonight in the downtown area. Music Food Drinks. As we have said...read more →