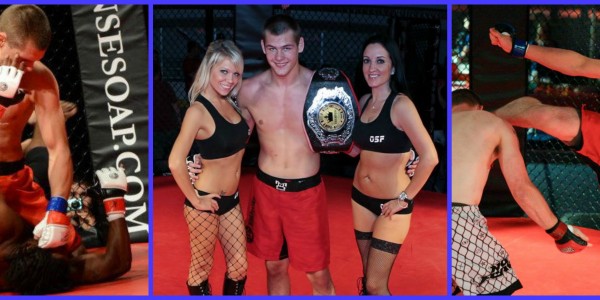 This is the stacked event you don't want to miss. If you can't make the event in person you can watch it Live Streaming Online....read more →

Today was a pretty great day at our academy, George, Jack, Alex and Terrance received stripes on their belts. And Jason Carver received his Purple...read more →

We would really like to thank Andrew Smith for putting on a great seminar Saturday. We all learned so much and hope it isn't another...read more →