US Grappling Submission Only July 29th, 2017

Today I had the Opportunity To Give Four Hard Working White Belts Their First Stripe. Congratulations to these Students. Chase, JP, Trae and Cameron. Thanks for showing up and making our academy what it is. 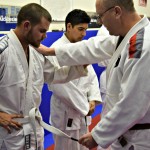 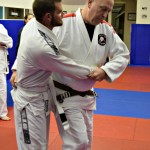 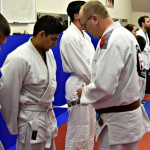 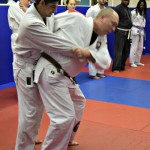 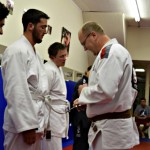 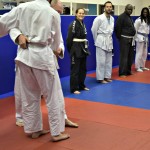 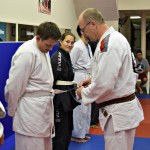 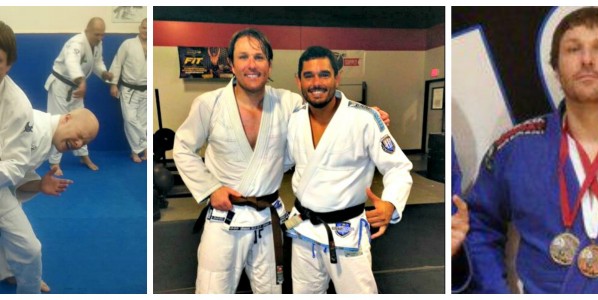 I have had the privilege to train a student who have never quit. John Perry walked in my academy and told me, he he signed up for a Mixed Martial Arts Match. And could I prepare him for this match. He says I had a Little laugh under my breath, when I said “I can do the best I can” He didn’t realized that I have had at least 20 guys came through my doors that said the same thing that with in a few hours realized that they really didn’t have what it takes to get in the cage and represent Team GAMMA.

Lucky the event his was suppose to fight in was canceled, at that point I informed him he needed to get a GI and start preparing for the next event. He really didn’t realized what was in store for him. His toes was crusty from the mat burn and he told me later that he felt like a kid that thought he could swim but never could get any air.

John recalls me telling him that “it maybe a broken rake…. but at least it was a rake and can still get the job done!” people always worry about making it perfect but if you take action you will always do better then the people who take “no action!!”

Later after John Perry Won his first match in MMA. He told me, even though there was 5000 spectators in Dorton Arena in Raleigh NC screaming. He could hear my voice, telling him what to and what not to do. I have been honored to have trained him.

Alex Human went to the NAGA Charlotte North Carolina, event this past weekend and did very well. He won all his matches and placed first place in Gi and No GI in his weight class.

Today was a pretty great day at our academy, George, Jack, Alex and Terrance received stripes on their belts. And Jason Carver received his Purple Belt. We are really proud of him, he has put many years of training and this promotion is well deserved. 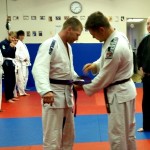 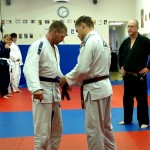 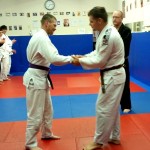 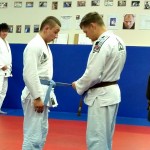 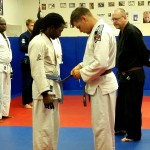 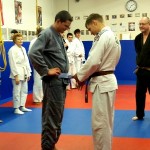 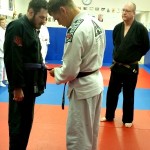 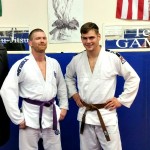 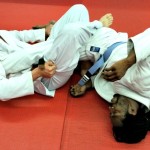 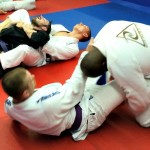 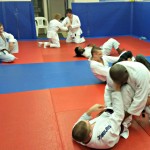 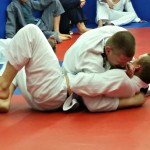 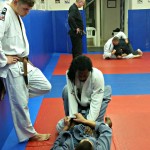 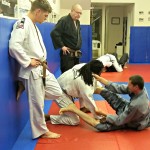 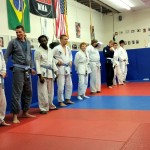 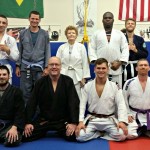 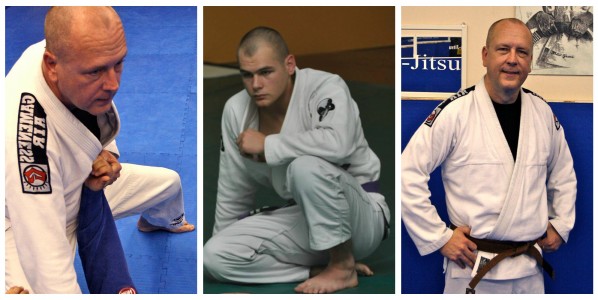 On these two days classes in Greenville will be handled by George, Jason, Jack, Terrance and Gabe.